A Surprising, Counter-intuitive Finding from Our Preliminary Estimates 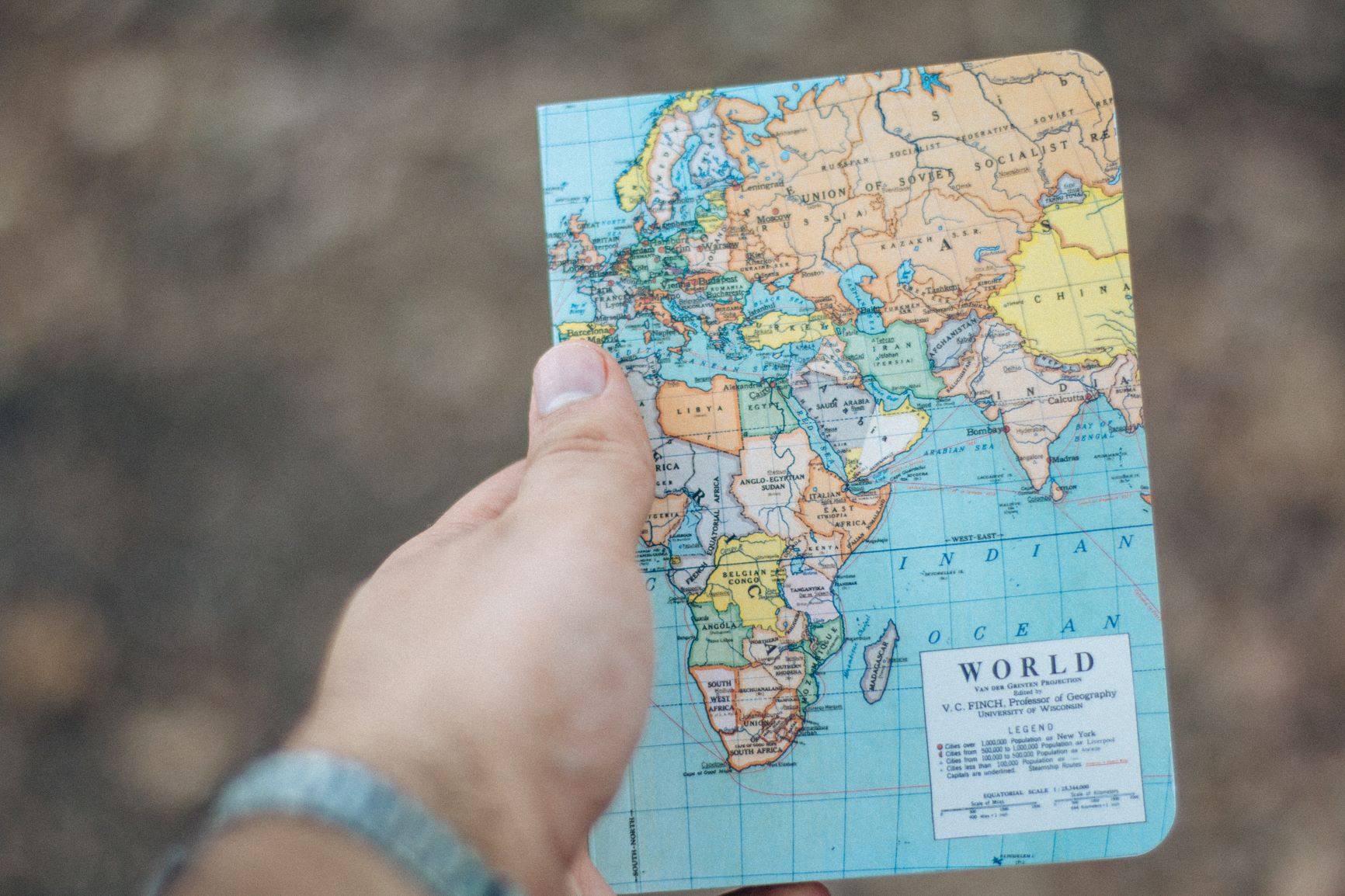 As we wrap up the work on the GDD Prediction Model, we've been combing through our preliminary results to identify novel or interesting patterns of dietary intake. A hot spot in Ethiopia gave us pause, so we explored further!

A country with high anemia rates has high iron intake?

Our newest results indicate that Ethiopia, a country often acknowledged for its high incidence of anemia annually (affecting an estimated 56% of children under age 5, 23% of women of reproductive age, and 18% of adult men, according to a recent study in BMC Public Health) was flagged in our data for having the highest estimated intake of iron across the globe. Now, this obviously seems counterintuitive, given Ethiopia's country-wide anemia prevalence and income level--iron-rich animal products are often quite expensive. But it takes some familiarity of the typical Ethiopian diet to connect these dots. Because, believe it or not, Ethiopia’s high intake of iron likely stems from their consumption of teff.

Teff is a fine grain, about the size of a poppy seed, that has thrived for over 3,000 years in Ethiopia and Eritrea. Teff has had booming success in this region primarily due to its agricultural resilience--it can withstand long bouts of sunlight, water-logged contritions, and even heavy clay soil. To-date, Teff makes up the staple grain of Ethiopian cuisine, most often being ground into flour and used to make traditional breads like injera.

How much iron is in teff?

Teff is estimated to contain 2.05 mg of iron per 100 grams. This is significantly higher than similar foods:

Why does iron-deficiency anemia persist in Ethiopia despite high teff intake?

It is not completely clear how a country with such high rates of anemia can also have the greatest iron intake in the world. One study postulates that iron-deficiency anemia rates in Ethiopia are less due to iron availability in crops but are rather related to poverty, (e.g. lack of safe water and inadequate human waste management). Ultimately, there may also be substantial heterogeneity in the bioavailability of iron in teff due to things like growing conditions, soil quality, cooking method, and even fermentation method--all of which may not be reflected in nutrient composition tables.

This confusing and storied finding is just one example of how GDD estimates can help to guide programs and policies to improve nutrition and public health around the world.

Any counterintuitive methods always come with flaws, glad this one has been addressed really well!