Did You Know We Have Publicly Available Surveys? 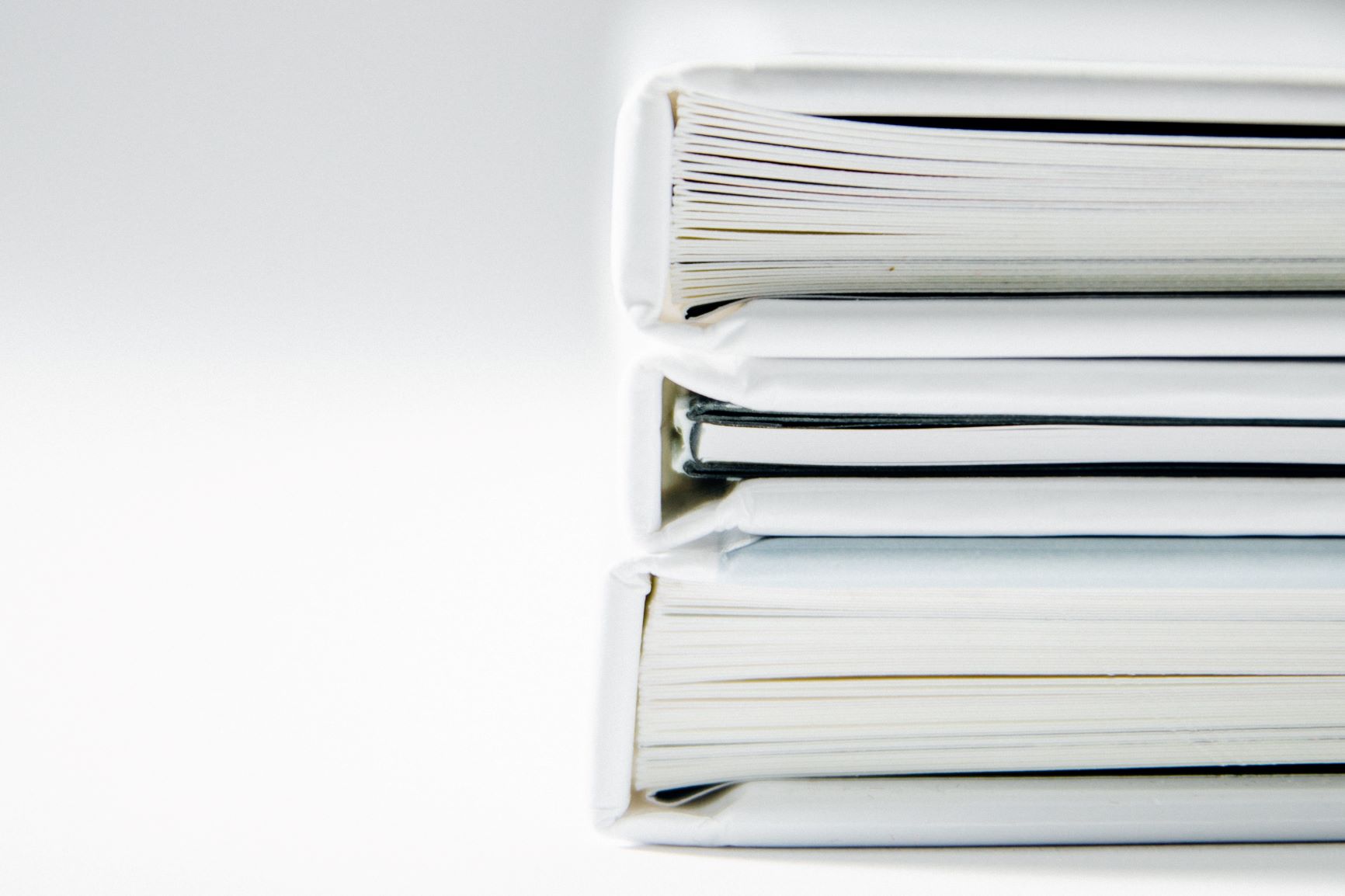 Over the past two years, each quarterly GDD newsletter has highlighted a private data owner who generously contributed dietary survey data to the Global Dietary Database. The GDD includes nearly 400 of these privately-owned datasets, which were initially identified through systematic searches and developing close partnerships with our corresponding members.

But our newsletters have yet to highlight a very important subset of our surveys that make the GDD possible: the hundreds of publicly available datasets we’ve retrieved from around the world. These datasets don’t require permission from a private owner for access—which is why they have been absent from our newsletters—but the sheer volume of public surveys around the world made collating them an extremely time-consuming task. In fact, we have at dozens (and, in some cases, hundreds) of publicly-available surveys in each of our seven global regions—that’s a lot of time spent finding, accessing, and formatting public data!

How this could benefit you

All of this time spent to gather and standardize publicly available dietary surveys is a boon for GDD’s users and anyone interested in conducting research or analysis using dietary data. Because this summer, when our survey availability map goes live, we’ll be posting direct links to every single public dataset we use. Once the feature is live, all you’ll have to do is filter the map to show surveys with your characteristics of interest (e.g. assessment method, age, diet factor). So, if you’re looking for a quick way to find public dietary data on a particular population, the GDD site should be the first place you look. Make sure you’re on our mailing list to be among the first people to hear when the survey availability map is live!