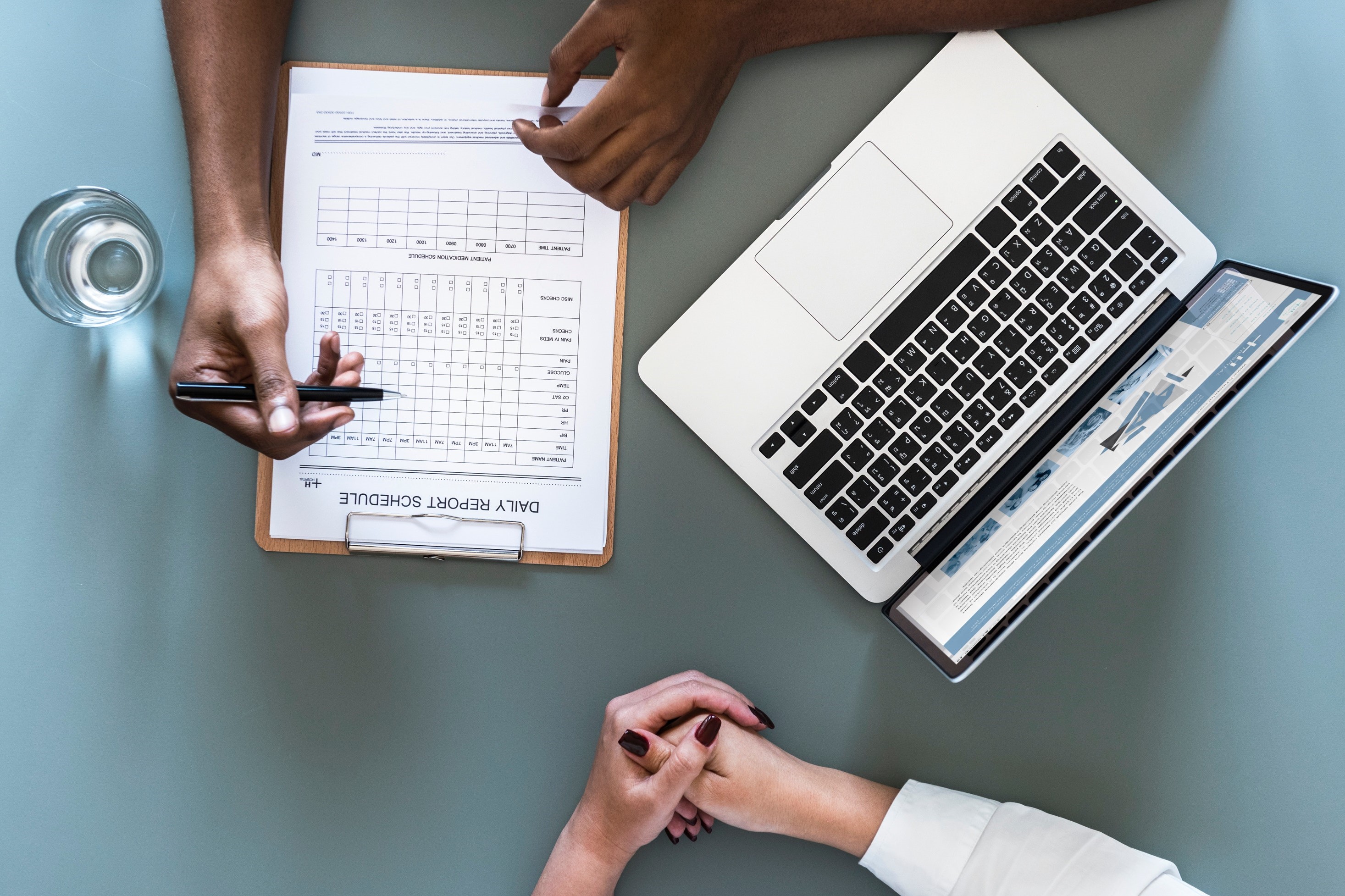 Even modest dietary changes are associated with improvements in health, particularly in mothers, children, and other populations vulnerable to undernutrition and micronutrient deficiencies. Consequently, these populations are often the target of nutrition interventions and policies, which greatly rely on accurate dietary data to maximize their effectiveness.

Currently, the most consistently-accurate dietary data collection tool is the 24-hour recall (24hR), in which a trained professional systematically interviews subjects about their food intake from the previous day. Unfortunately, its requirement for trained professionals makes 24hR slow and costly to administer, making them impractical for populations with limited access to funding. For populations like these, preferred tools are ones that can be deployed quicker and at a lower cost.

One such tool is a household consumption survey, in which a single respondent provides information on the entire household’s food consumption over a given period, rather than distinguishing intake by each individual household member. Researchers then use these responses to extrapolate intake of each household member using one of two calculations: the Per-Capita (PC) method, which assumes intake is symmetrical across the household, or the preferred Adult Male Equivalent (AME) method, which takes members’ age and sex into account when distributing intake estimates. However, research from GDD team members found that both approaches are still far from perfect.

In a recent study, Karageorgou et al. found that, even when using the AME approach, household consumption surveys overestimated true individual intakes of almost all foods when compared to 24hR. This overestimation was especially pronounced in children and low socioeconomic households (both of which are vulnerable populations) as well as nutrient-dense foods like fruits, vegetables, and animal-source products. These differences in turn drove overestimates of key micronutrients like Vitamin A, folate, and calcium -- all of which are commonly the focus of nutrition interventions in vulnerable populations.

These discrepancies have wide-reaching implications. First, they may indicate the lack of caretakers' awareness of true dietary intake in children, which can ultimately contribute to their malnutrition. Furthermore, if these inaccurate estimates are informing dietary interventions or policies, it's possible that valuable time and resources are being misplaced or wasted entirely. 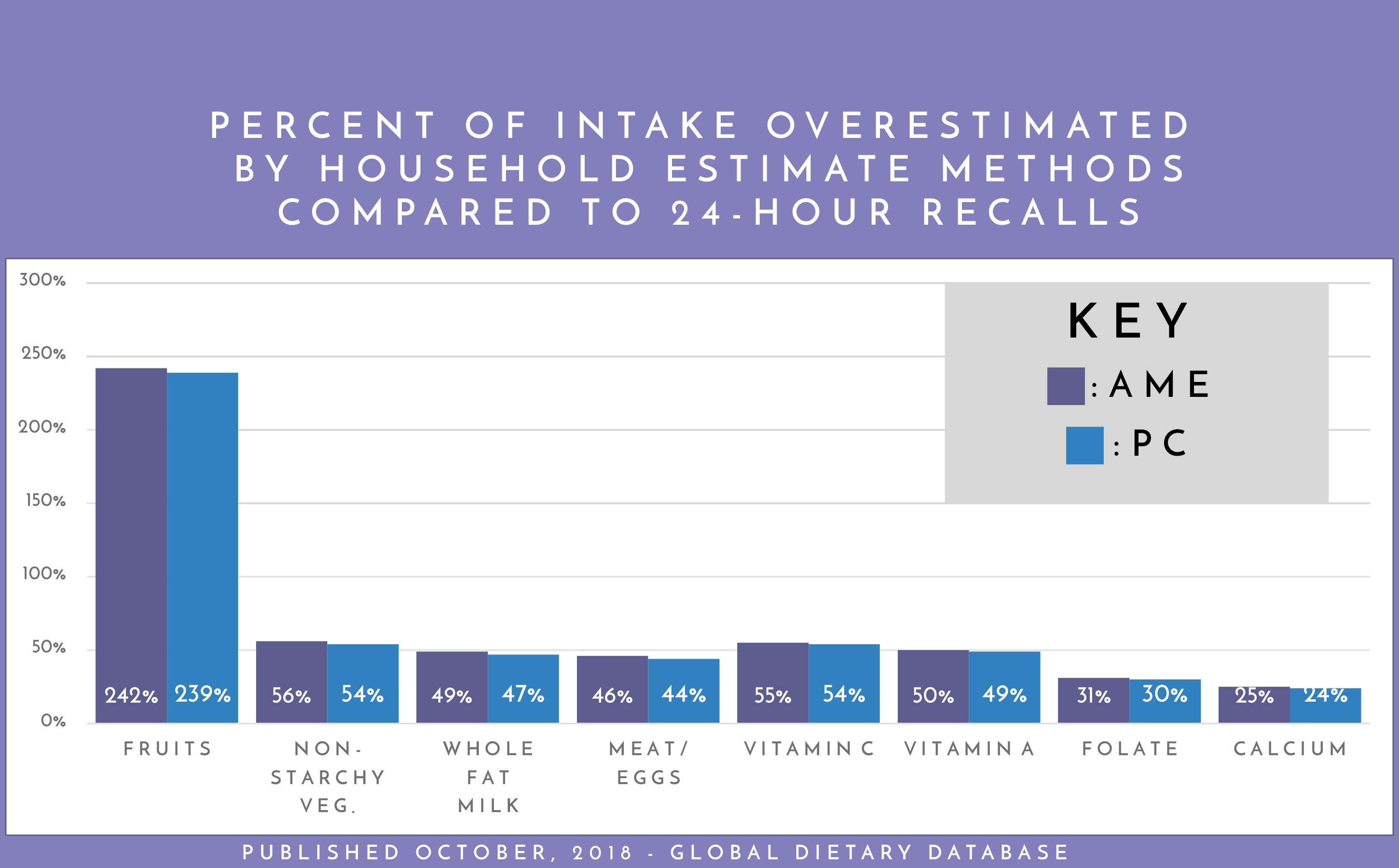 Surprised to see more fruit consumption than meat and fat milk. Anyway, what will be the next step after receiving the result.