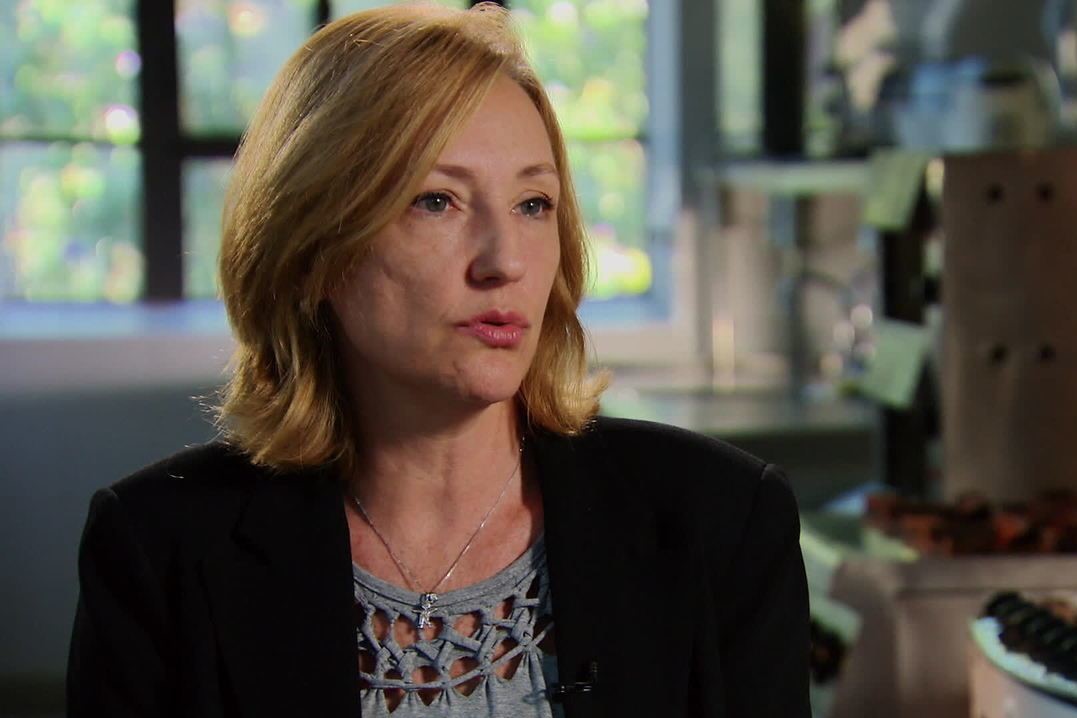 We'll be regularly highlighting a Corresponding Member who has contributed data and expertise and helped make GDD possible. Read more to learn about their personal research ventures, perspective on GDD, and hopes for the future of global health and nutrition research. Up first: Dr. Regina Fisberg of The University of São Paulo.

Where are you from?

I am from São Paulo, Brazil. I am an Associate Professor in the Nutrition Department, Public Health School, University of São Paulo.

Tell us about your work in general and about the survey you contributed to GDD.

My areas of expertise are Nutritional Epidemiology, dietary survey and dietary patterns. I teach Dietary Assessment to undergraduate and graduate students (MSc and PhD level). I am the supervisor for the Nutrition in Public Health Post-Graduate Programme (NPHPGP), with several Masters and PhD students under my direct supervision, developing research that aims to evaluate the food consumption data in the São Paulo population and measurement error in nutritional epidemiology. In addition, I successfully administered the projects (e.g. staffing, research protections, budget), collaborated with other researchers, and produced several peer-reviewed publications from each project.

I am a consultant to the group of Consumer Expenditure Survey (POF 2008-2009), the Brazilian Ministry of Health, and ANVISA (National Agency Food Security – Codex Alimentarius Group) (until 2017) and was head of the Department of Nutrition in the Public Health School (2014-2016).

My contributed survey, The Health Survey of São Paulo (ISA-Capital), is a population-based cross-sectional survey with a probabilistic sample of adolescents, adults and older adults from São Paulo from 2003, 2008 and 2015. The survey aims to evaluate the health status and the use of health services within the São Paulo population. We have demographic, socioeconomic, morbidity, use of medications and health services, and lifestyle (smoking, alcohol consumption, eating habits and physical activity) data. In sub-samples in the years of 2008 and 2015, besides eating habits, we also have blood pressure, anthropometric and biochemical data (lipid profile, inflammation biomarkers, vitamins status, etc.). My contribution to GDD was dietary data from Brazil.

How did you become interested in the field of nutrition?

Since my undergraduate courses, my interest in nutrition and public health has been to understand the relation between dietary factors and chronic disease outcomes.

What is one of the biggest nutritional challenges facing your country today?

How do you see GDD factoring into your research in the future?

Through the possibility of establishing information networks and sharing the findings and solutions for the world population.

What directions or results do you hope to see in the field of global nutrition research in the future?

That the knowledge generated will be implemented in effective public policies and the integration of different sectors of society.

Thank you to Dr. Regina Fisberg for contributing to this quarter's Meet Our Corresponding Members  section.